Kevin O’Sullivan will be taking to the airwaves at 9am on Saturday morning (16/03/19) when an interview with the Open Destinations Founder & CEO will be broadcast on Jazz FM.

Jazz Shapers, the Jazz FM show on which Kevin will feature, ‘shares music from the risk takers, leaders and influencers of jazz, soul, funk and blues, alongside interviews with their equivalent in the business world: entrepreneurs who have defined and shaped business categories and ways of operating‘. Despite being a keen musician himself, Kevin will be speaking on his role as a ‘business leader’ during the show, rather than as that of a ‘funk & soul influencer’. 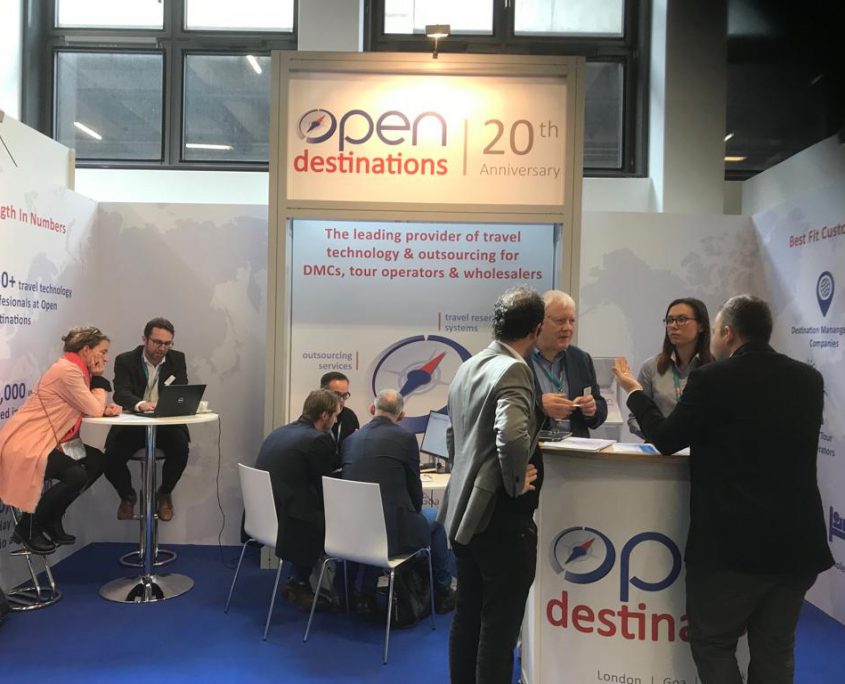 Above: The Open Destinations exhibition stand with the companies special 20th Anniversary logo at ITB Berlin in March 2019.

Kevin’s appearance on the show is just one of multiple features and events in which Open Destinations will participate in 2019, it’s 20th anniversary year. The last two decades have seen Open Destinations expand to a global operation with over 450 staff working within a global office network. With technology clients in over 33 countries, Open Destinations impressive customer list includes the likes of Abercrombie & Kent, Belmond, Great Southern Rail, Road Scholar, Top Deck and Explore Worldwide.

Jazz Shapers in association with Mishcon De Reya featuring Kevin O’Sullivan will be broadcast this coming Saturday the 16th of March at 9am (GMT) on Jazz FM. 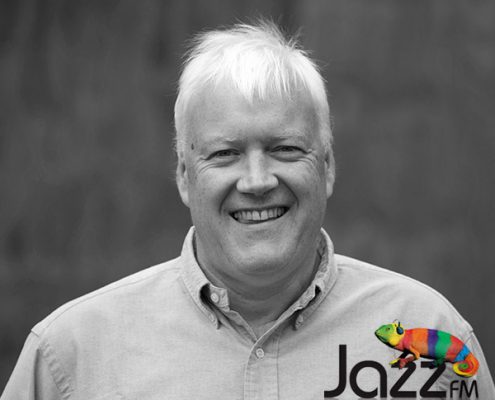 Listeners can find Jazz FM on its radio frequency of 102.2 MHz or online here.

Don’t worry if you are not available to listen live on Saturday. Kevin’s interview will be recorded and available as a podcast after the show. We will provide links to the podcast once it is published.